Statisitcs on Domestic and Sexual Violence

Through our work with survivors, families, schools, hospitals, police municipalities, individuals and various organizations throughout Monmouth County, 180 is working to change these statistics.

Compiled with information from:

The Center on Violence Against Women and Children, School of Social Work, Rutgers University, www.vawc.rutgers.edu

The NJ Domestic Violence Fatality and Near Fatality Review Board, www.nj.gov/dcf/providers/boards/dvfnfrb/ 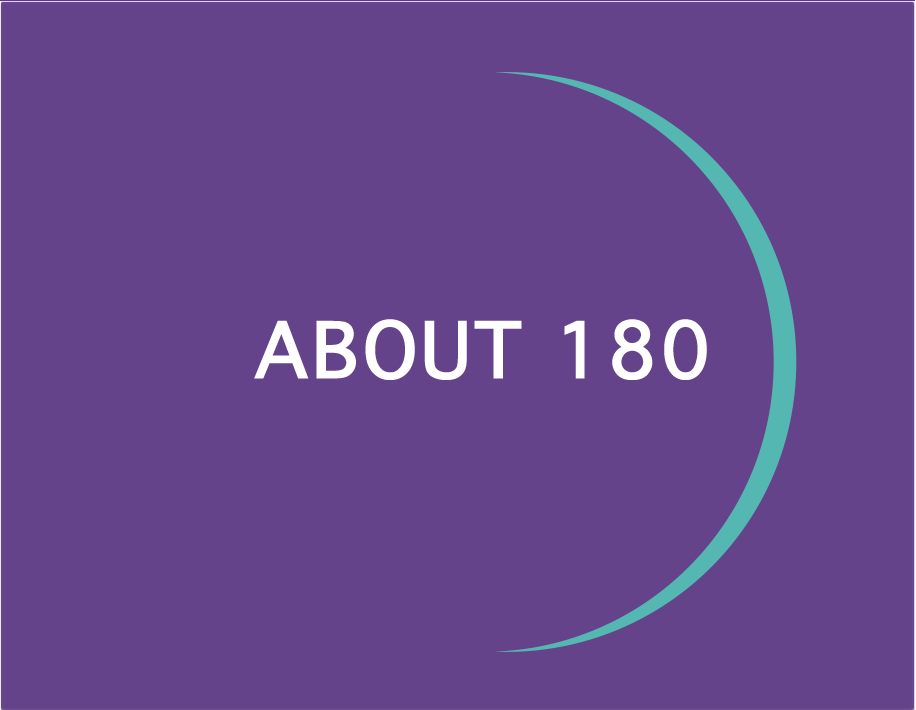 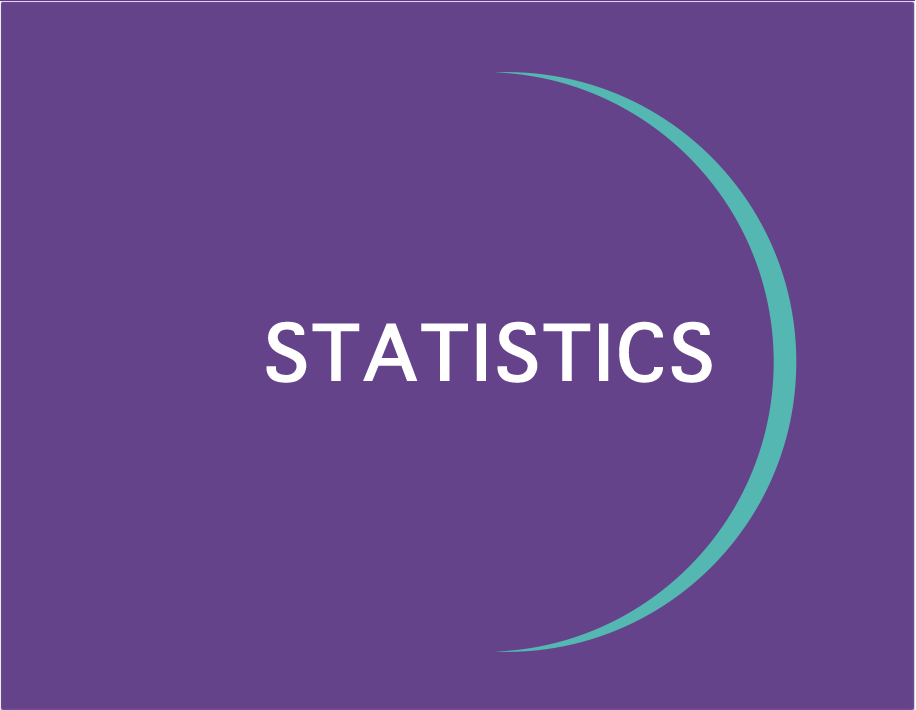 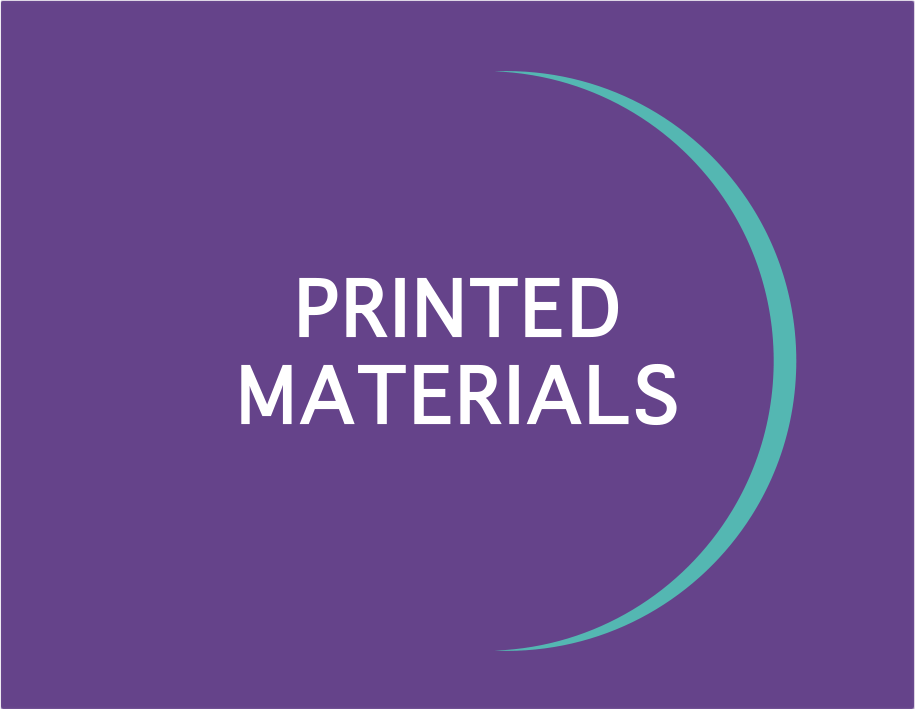 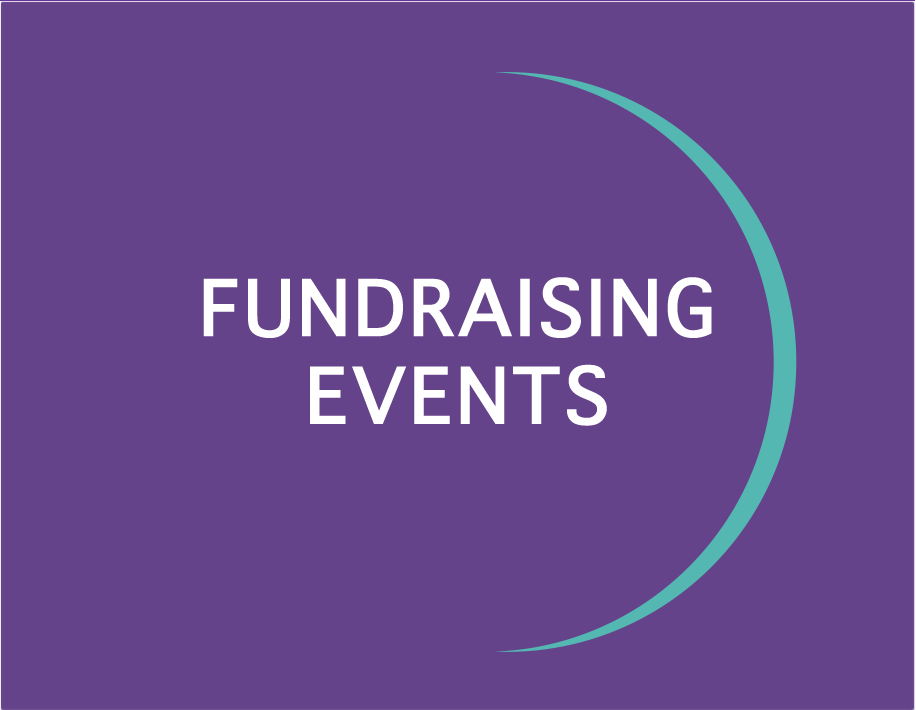 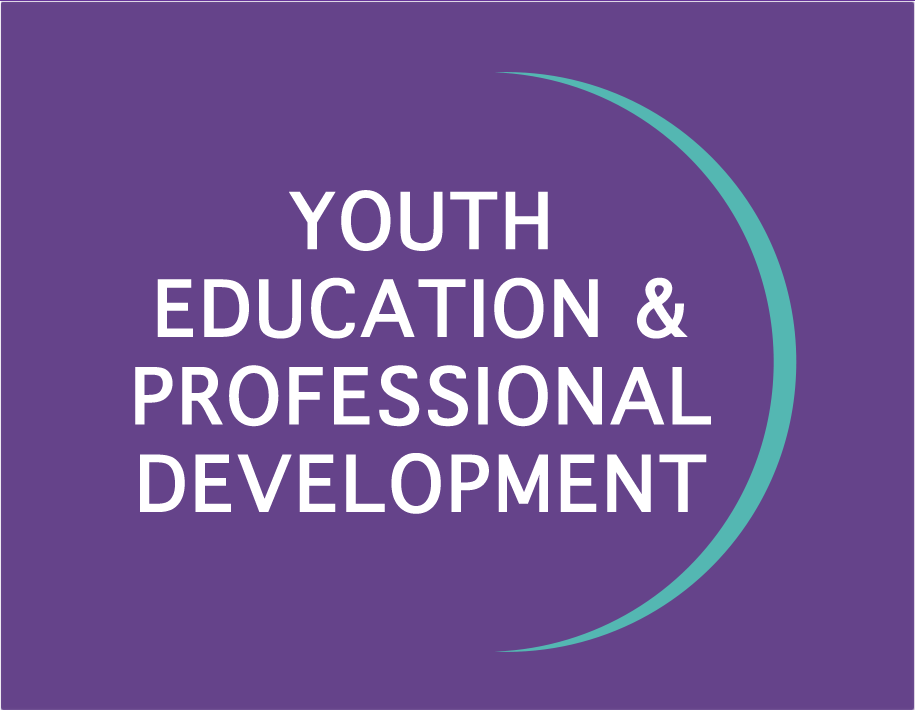 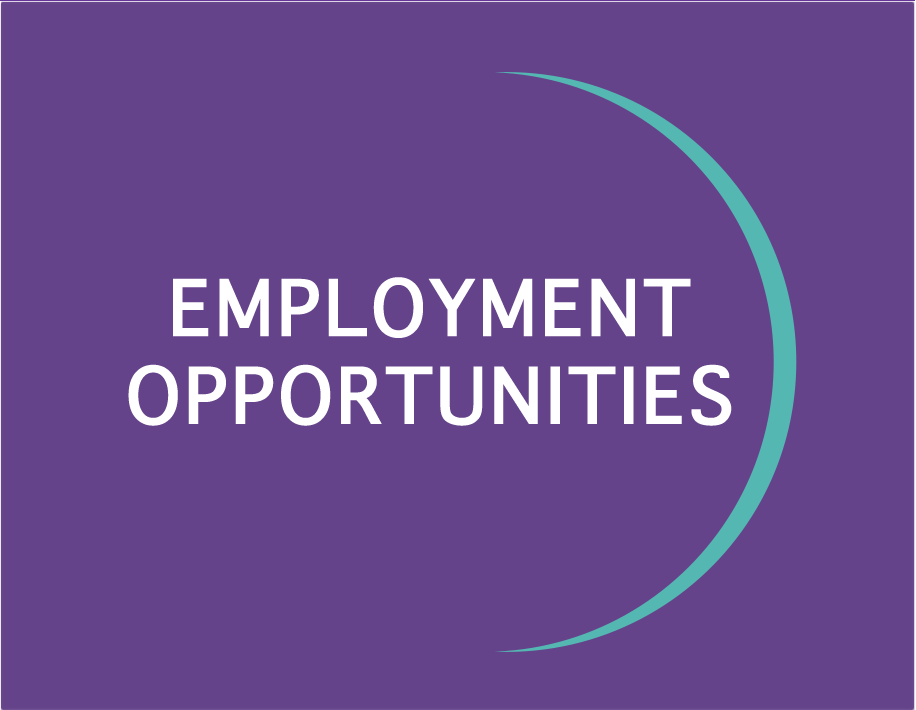 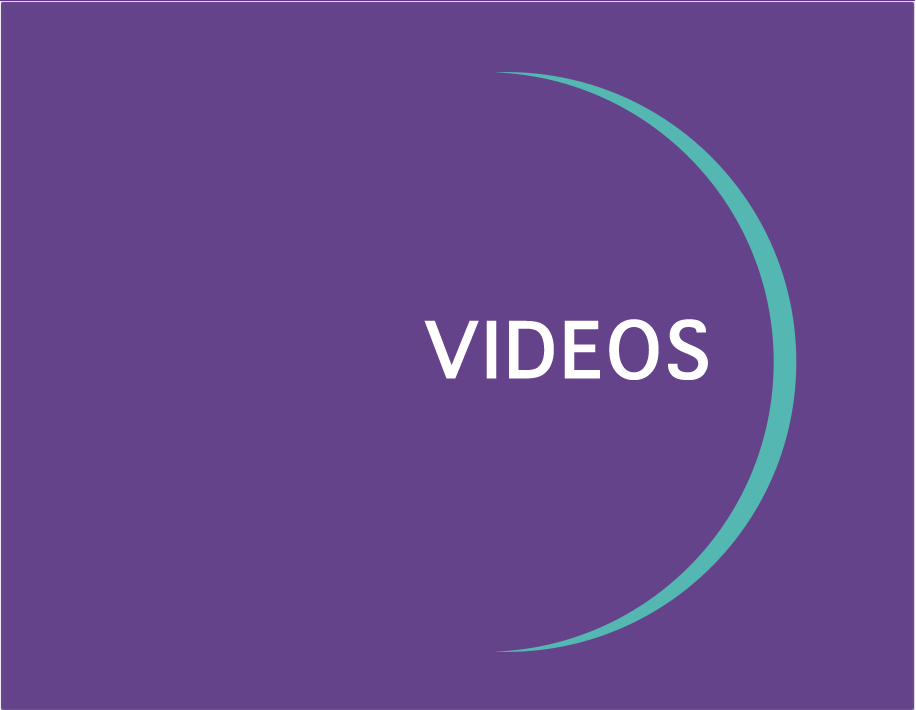 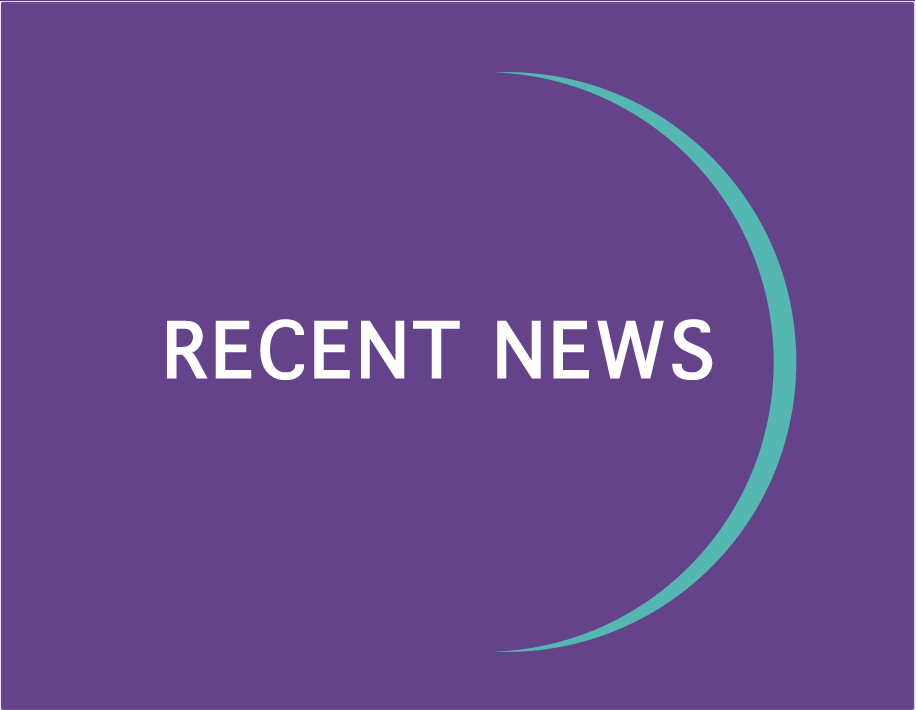