A Message from 180’s Executive Director

As you know, sexual assault has been in the news over the past many weeks, this time during the confirmation hearings for Supreme Court nominee Brett Kavanaugh.  While we are not going to weigh in on the political tenor of the hearings, we do know that survivors of sexual assault in our community have been reaching out to 180 as the hearings have triggered memories of their own sexual assault.
Every time sexual assault and rape is in the headlines, it opens up a national conversation about these crimes. From kitchen tables to offices, sometimes heated discussions occur, and more and more survivors courageously come forward with their own stories of rape and assault.
At 180, we’ve been working with sexual assault survivors for over 42 years, and here are some things we know from national crime victim data:
—- One out of six women and one out of thirty-three men report being victims of attempted or completed rape in their lifetime.
—- Females ages 16-19 are 4 times more likely than the general population to be victims of rape, attempted rape, or sexual assault.
—- Law enforcement officials recognize that sexual assaults/rapes are among the most under-reported crimes, and false reports are rare.
—- Survivors often tell no one about their assault.
—- Trauma can affect survivor’s for years after the assault.
—- These crimes are often not witnessed by others.
If you are a survivor of sexual assault or know someone who is suffering with the after-effects of an assault, you should know that help is available 24/7 by calling our hotline: 1-888-264-RAPE.
Please see our website www.180nj.org for more information about our comprehensive services for sexual assault survivors, to learn about New Jersey’s Sexual Violence Protection Order, and what to do if you are assaulted, as well as how to support someone you know who shares their experience of a sexual assault with you.
We hope that shining a light on the crime of sexual assault and rape will lead to a greater understanding that we all need to do more in order to stop these crimes from occurring. 180 will continue to help survivors heal and fight for justice, and advocate for a society where these crimes no longer take place.
Thank you.
Sincerely,
Anna Diaz-White
Executive Director
180 Turning Lives Around, Inc.
2018-10-05T20:13:33-04:00October 5th, 2018|Counseling, News, Sexual Violence, Teen Dating Violence|0 Comments 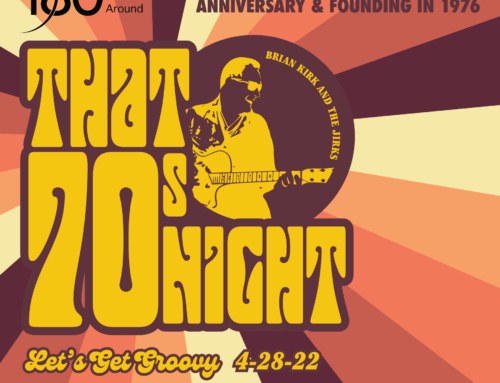 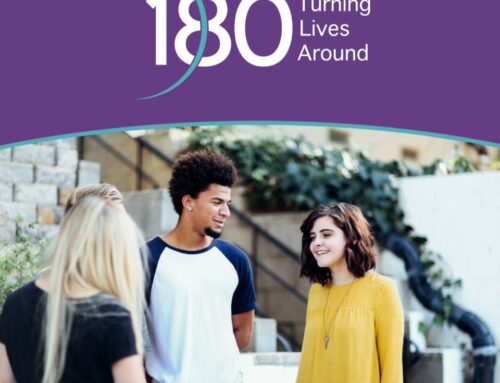 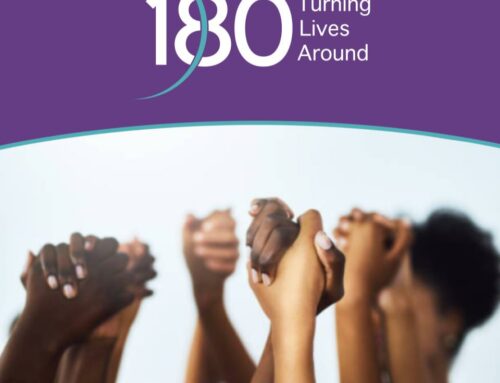 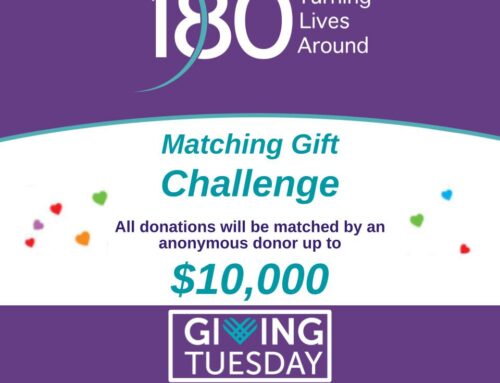